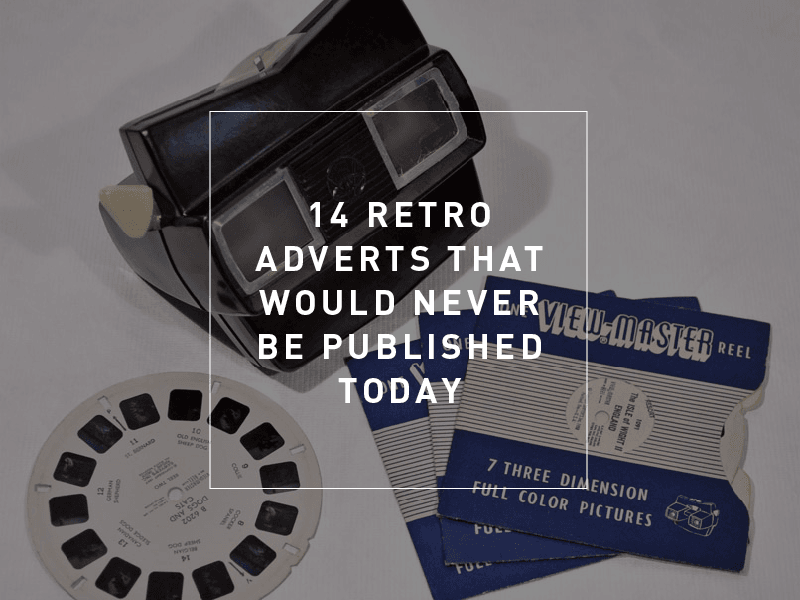 These adverts made comments on sex, equality, race, mental health and body size that would get them banned in 2015.

A new book, Beyond Belief, has compiled some of the most shocking adverts from history.

From slogans such as “blow in her face and she’ll follow you anywhere” to children and babies being used to endorse guns and cigarettes, many of the adverts preyed upon people’s insecurities. 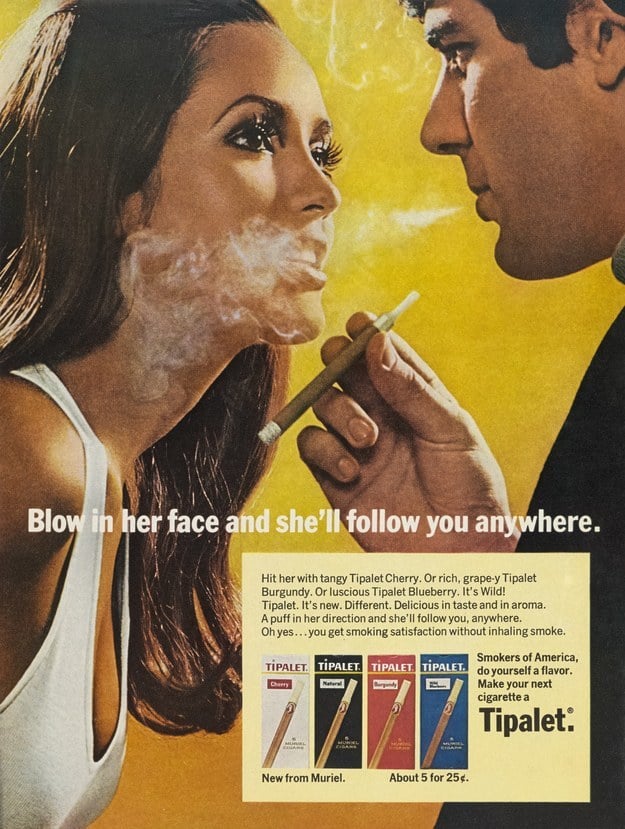 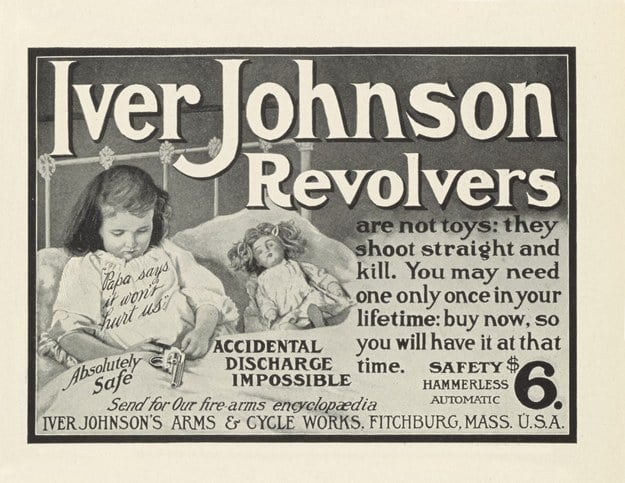 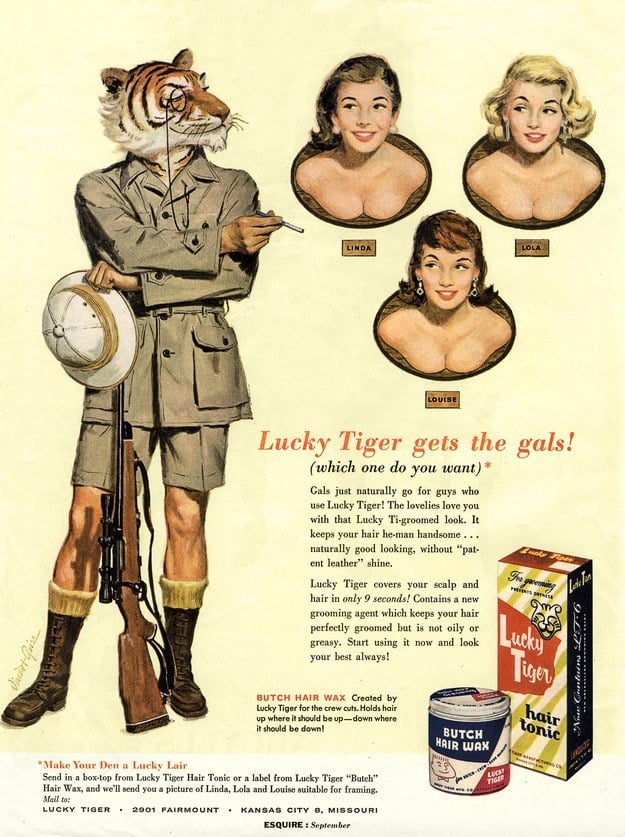 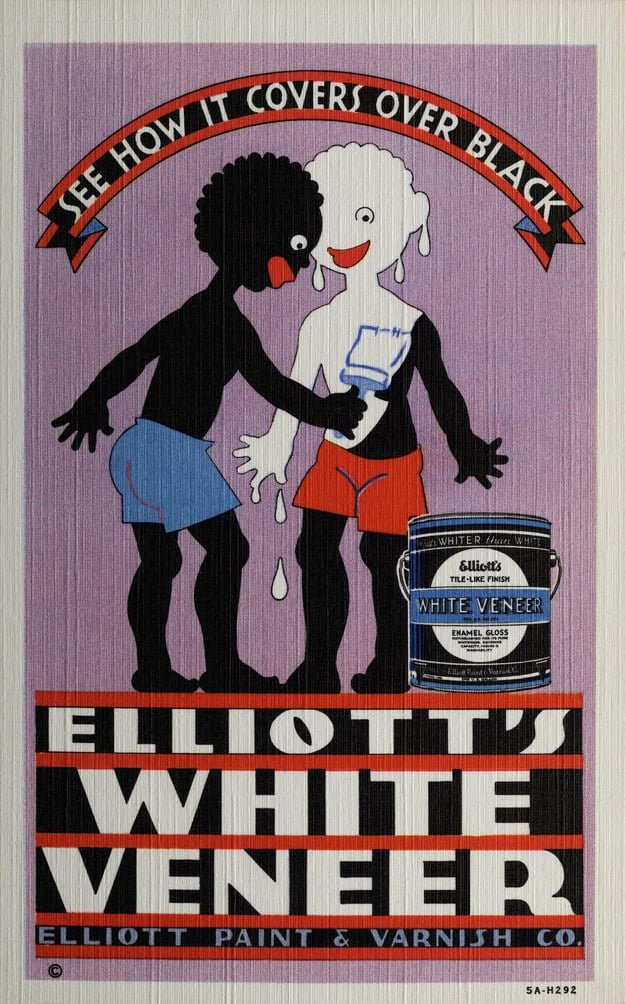 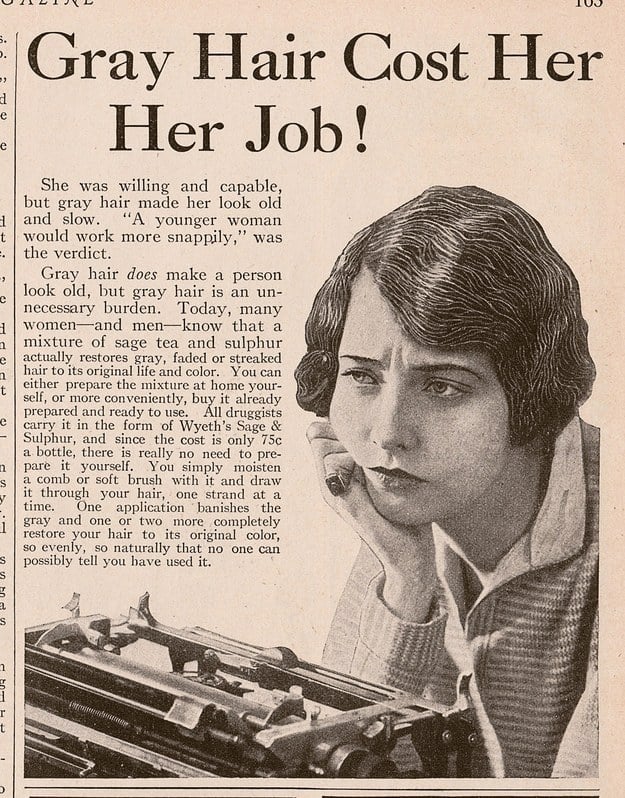 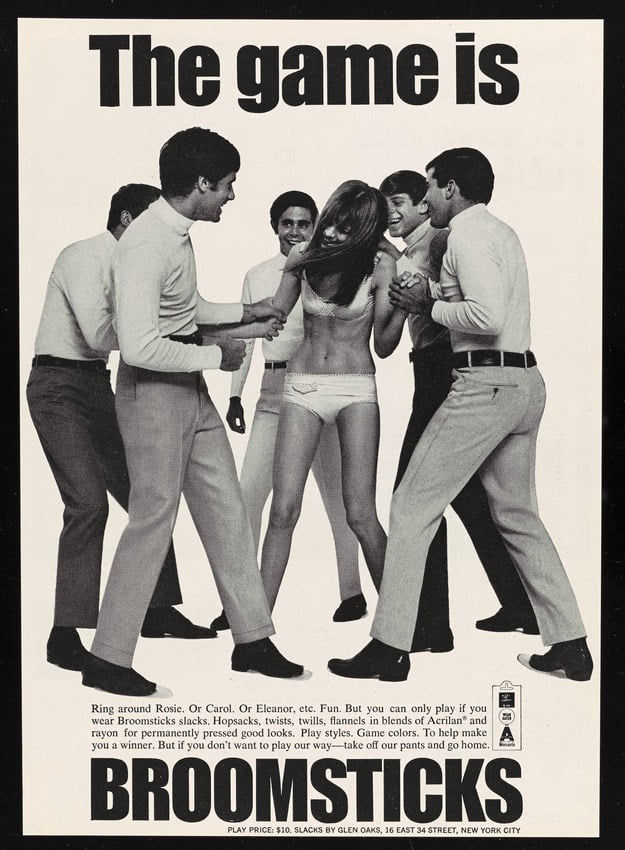 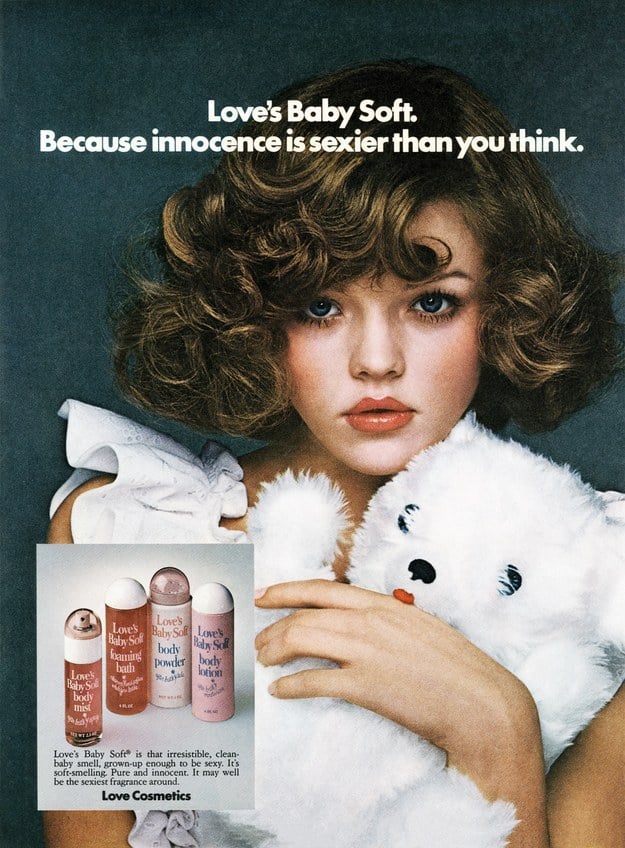 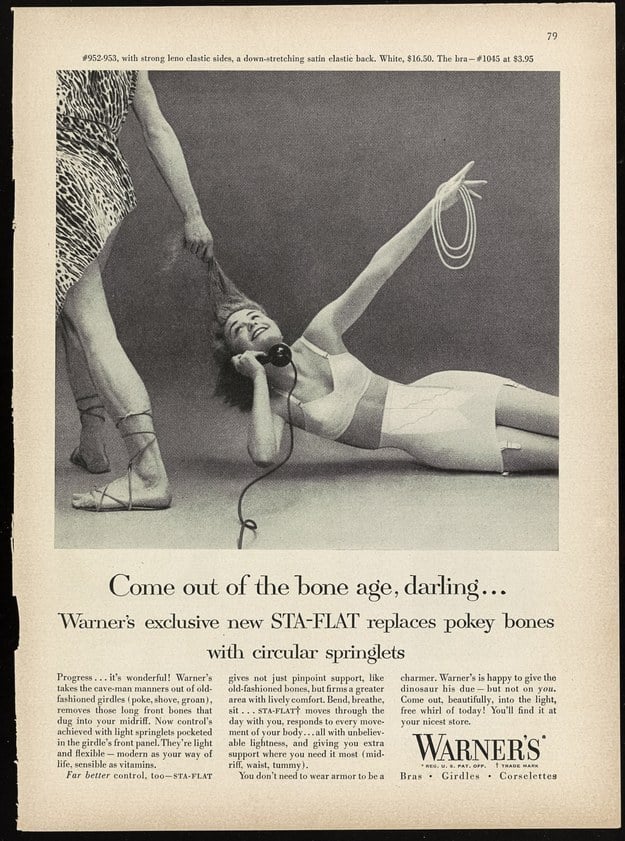 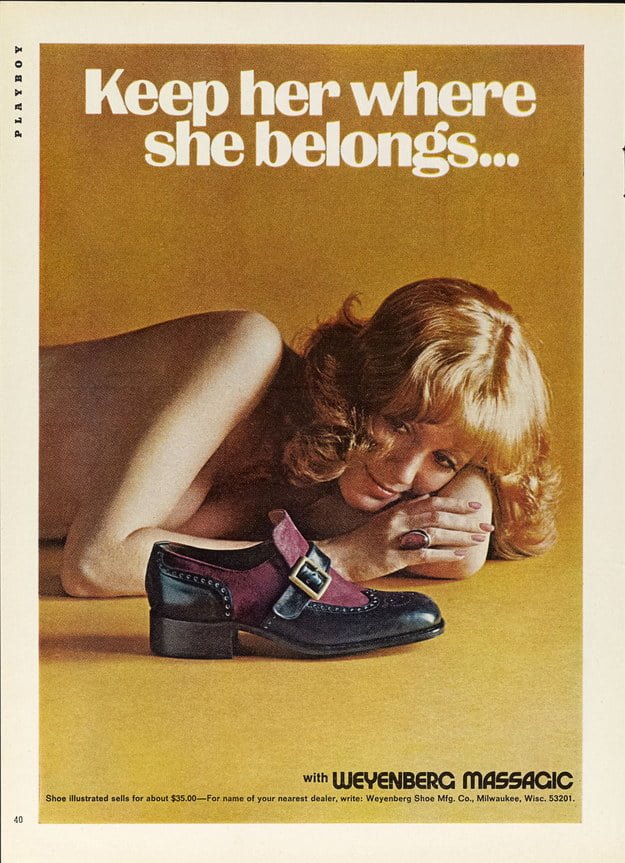 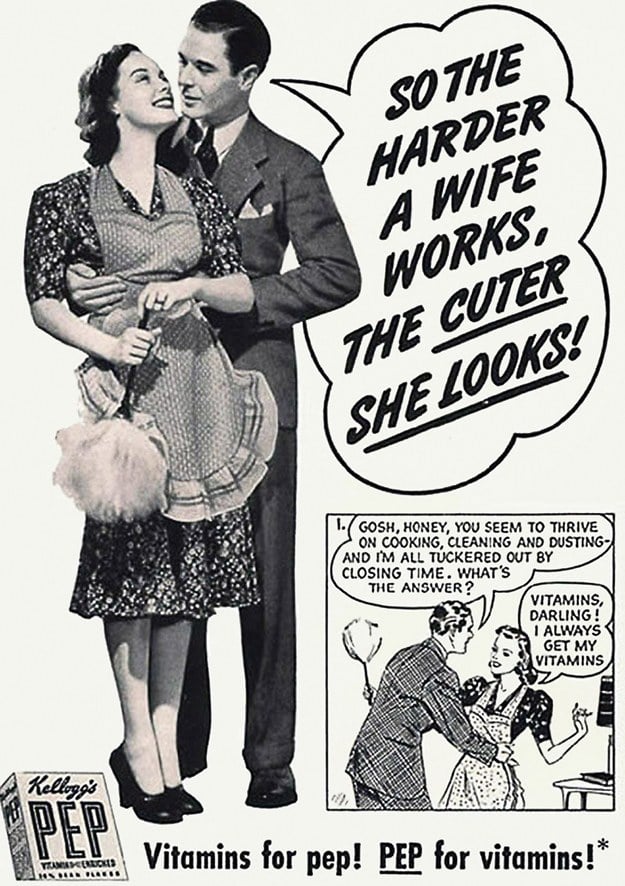 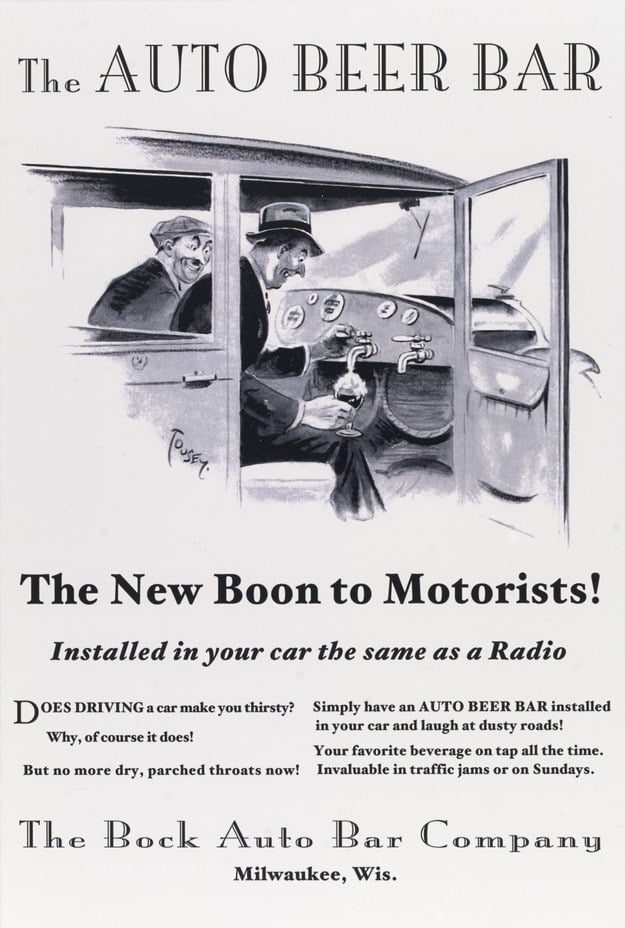 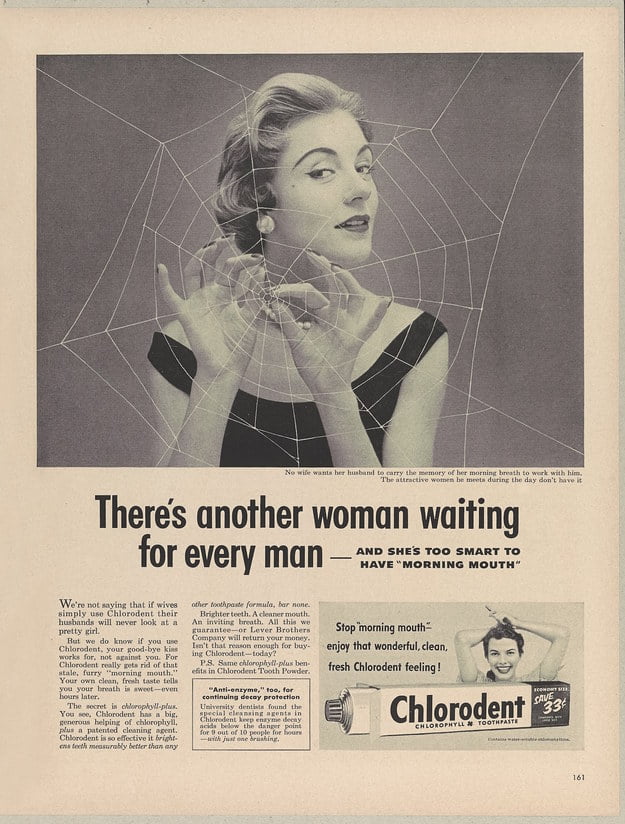 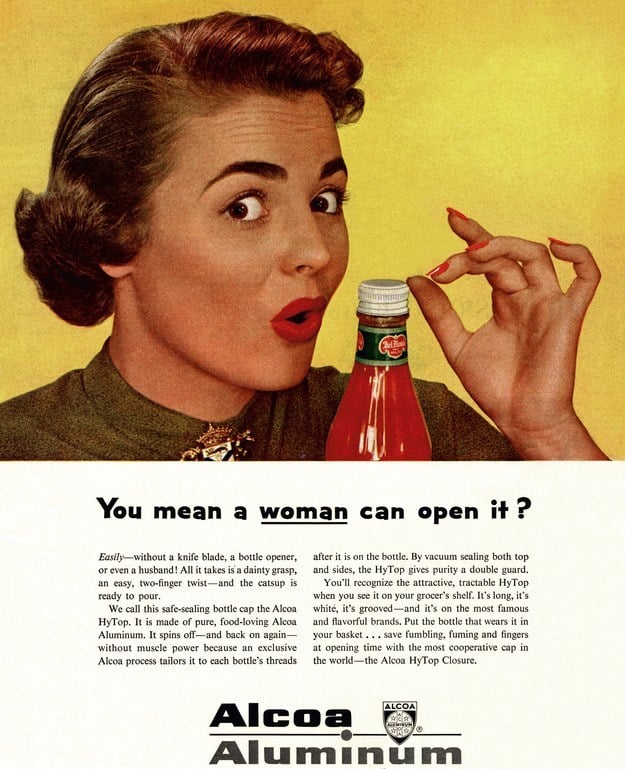 Beyond Belief, by Charles Saatchi, is out now. 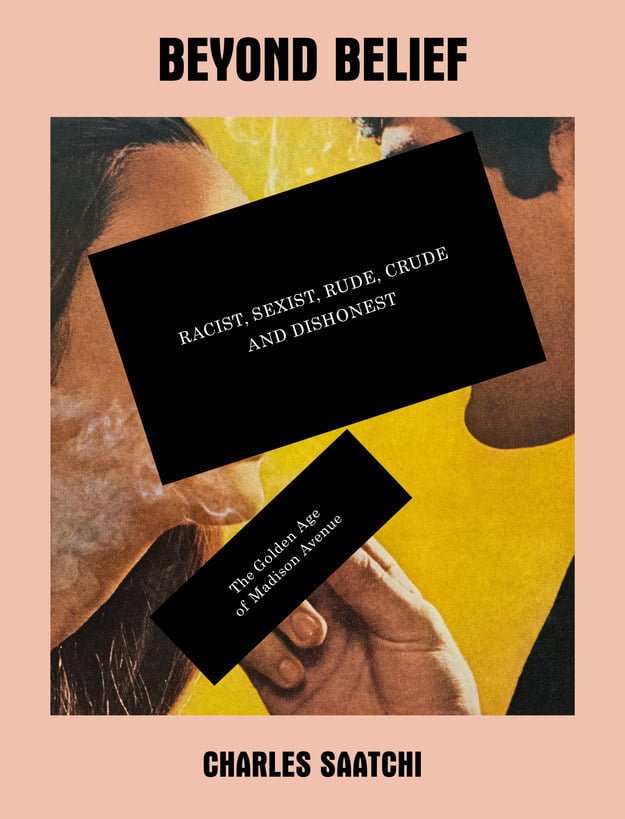